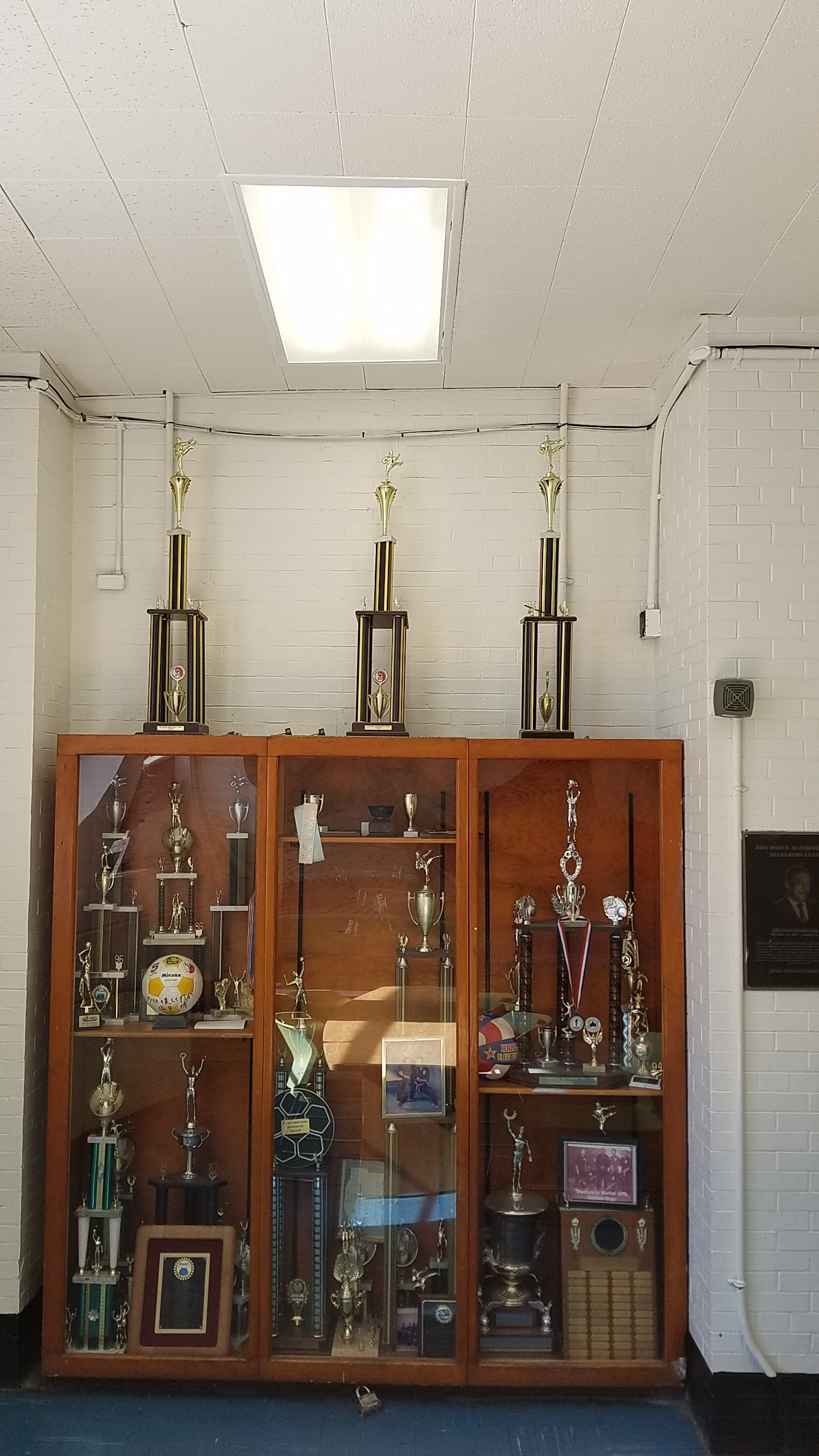 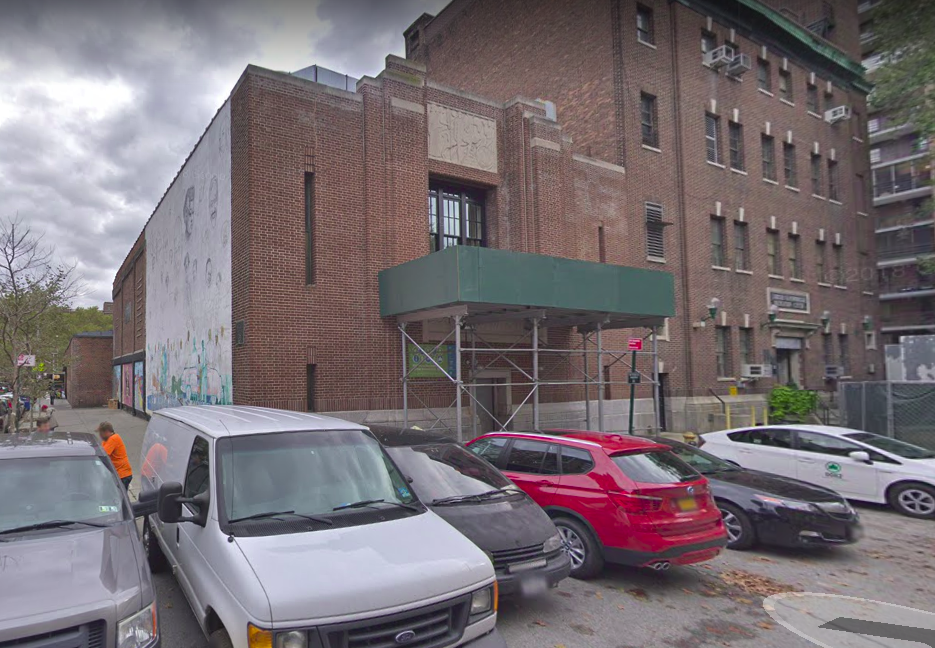 Problem
-----------
The term Bath House in 1984 had a bad connotation. Aids had just been discovered and many believed homosexual behavior at Bath Houses was the root of the cause. This of course was untrue to the spread of the disease, but the rumors persisted.

Solution
-----------
The Bathhouse had a bad connotation as I explained and my boss an APRM (Administrative Parks and Recreation Manager) Wyatt T Robinson had proposed from the Harlem community a name change to Hansborough Recreation Center after a Black Parks Manager whom was beloved for what he did in the Harlem Community.

As I explained previously this is what a true artist does reflect society and the community in which he lives. The Parks Dept had enough money from Capital projects to do a name change and the renovations, but I learned from the Recreation Department that there were historical trophies from recognized organizations like the famous 'Harlem Honey's and The Bears' synchronized Black swim team and even the Basketball and Karate Black clubs that I belonged to myself.

Were they to forever be wiped from history in Harlem? What could I do to lend my talents to that end as a Black artist? I consulted with the Recreation heads in the facility and found they had a treasure trove of trophies. They just lacked a case to display the awards. An aha moment design a trophy case. But alas there were no funds to acquire one suitable.

I proposed an Avant Garde solution, suppose we were to create our own? At first I was rebuked, who would create such? I volunteered, I was such a capable artist. Where would the materials and procurement come from? I was told by APRM Robinson come up with a plan and design and he would propose it to then Manhattan Boro Commissioner Patrick Pomposello.

Low and behold as you see the design was accepted and commissioned to be done in conjunction with the carpenters of the NYC Dept of Parks. An impromptu collaboration of artist and fabricators within a City Agency. My way of inserting into the fabric of human history a collaborative project in a Landmark ArtDeco building a design of Romero in the vain of Function over Form.