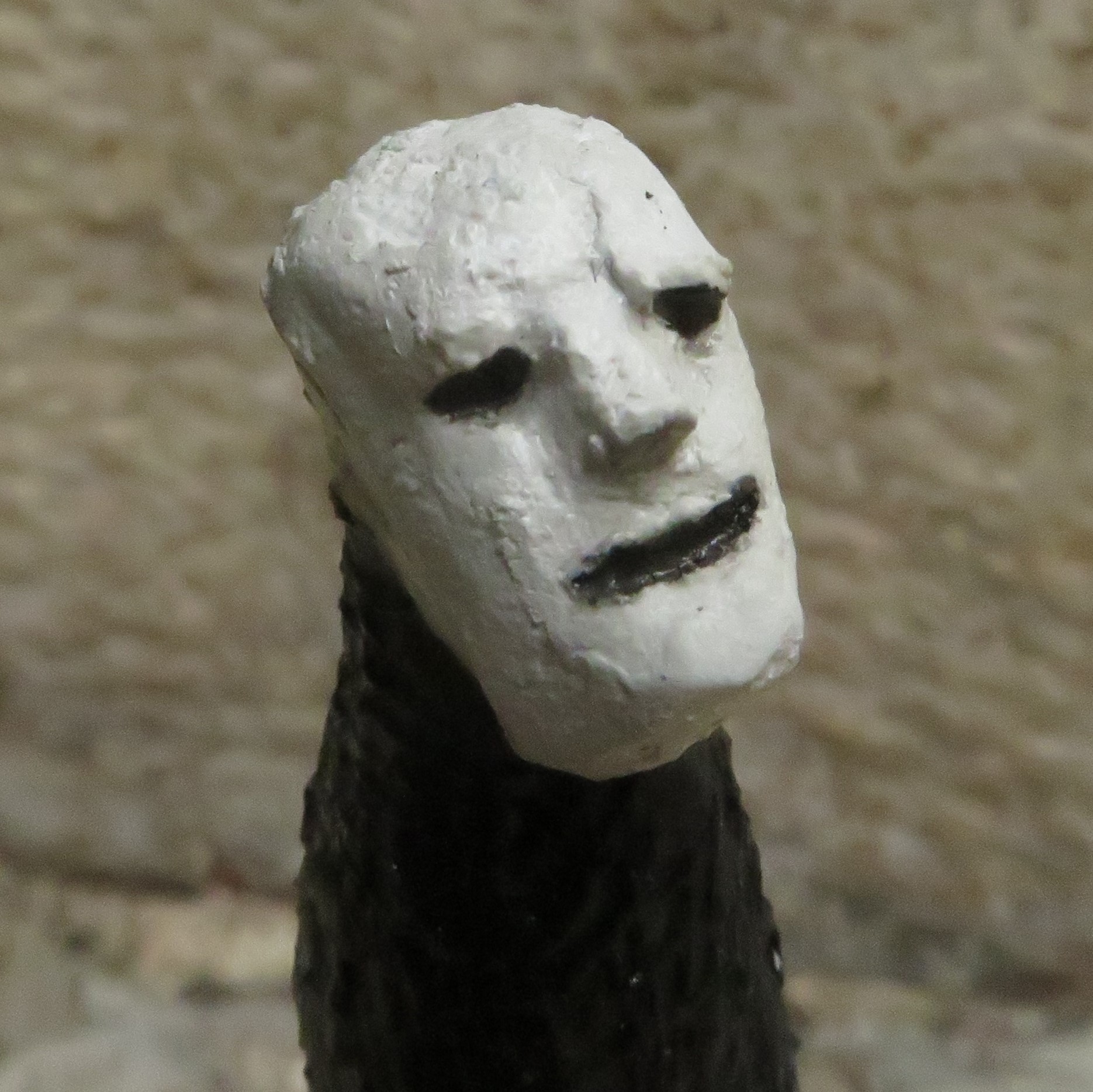 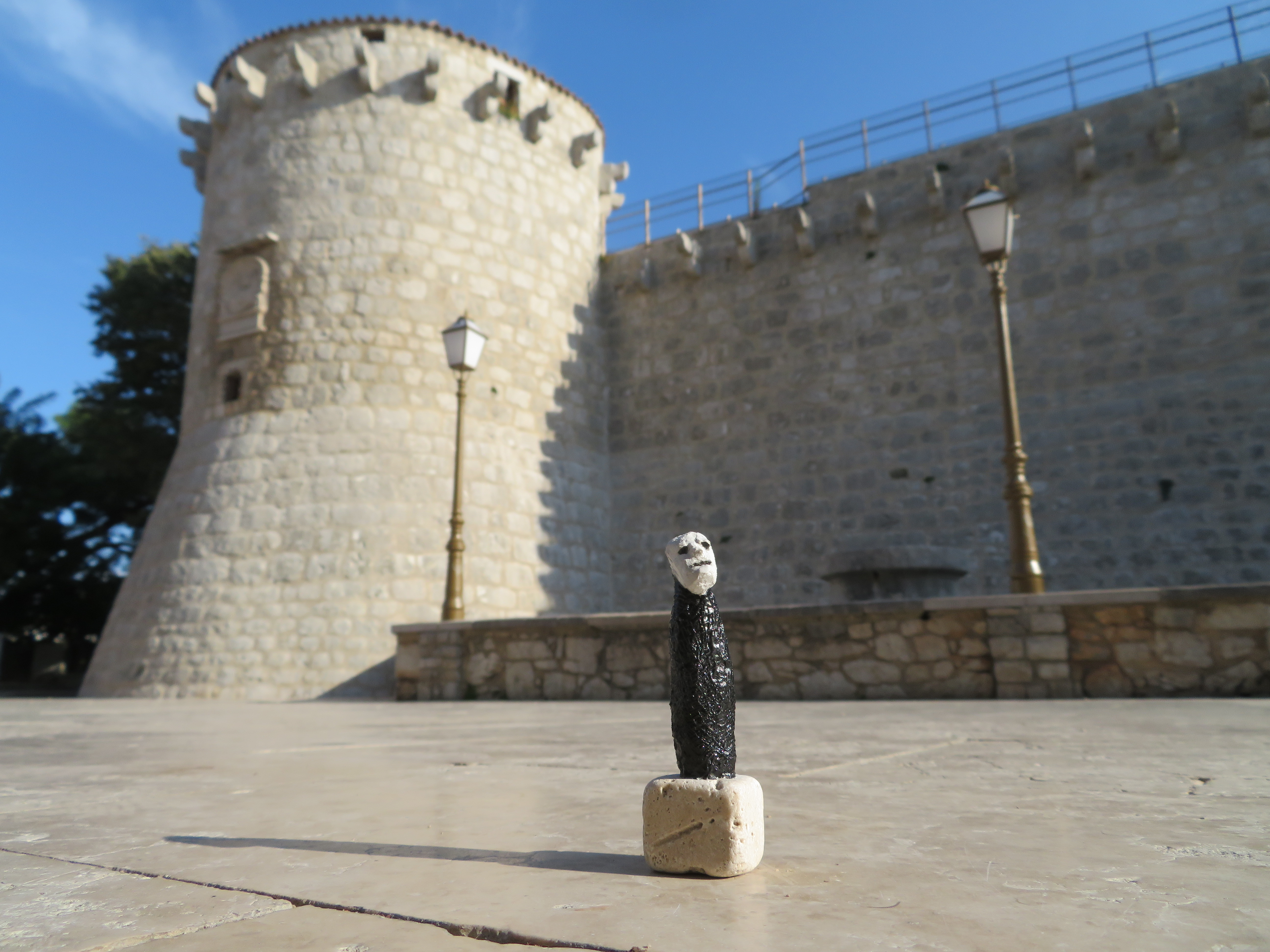 I started MLIBTY Shadows sculpture series at the beginning of 2013, after I had this idea in my head already for some while. Well, the whole story goes even more back in the past, almost ten years before that. In 2004, during my study on the Facultad de Bellas Artes de Barcelona, I started working a small series of works, combining photoemulsion and etching. One of the works was a little bit different. It’s called Vecinos (The neighbors). Living in such a big and populated city like Barcelona, I had a feeling that there was me on one side and “them”, all the others I don’t know or I don’t see, on the other side. In this work, they are neighbors posing in front of the building I was living in. This is the work that started it all, the root of MLIBTY Shadows. The shadows behind the curtains, invisible inhabitants you never meet, but you feel their presence. Characters are always in black & white, they have no hands and no legs, they are shadows with faces. “MLIBTY” stands for “My Life Is Better Than Yours”, which I take from one project I started in 2009, which deals with free distribution of an artwork, in the form of paper toys ( http://markozubak.com/mlibty).